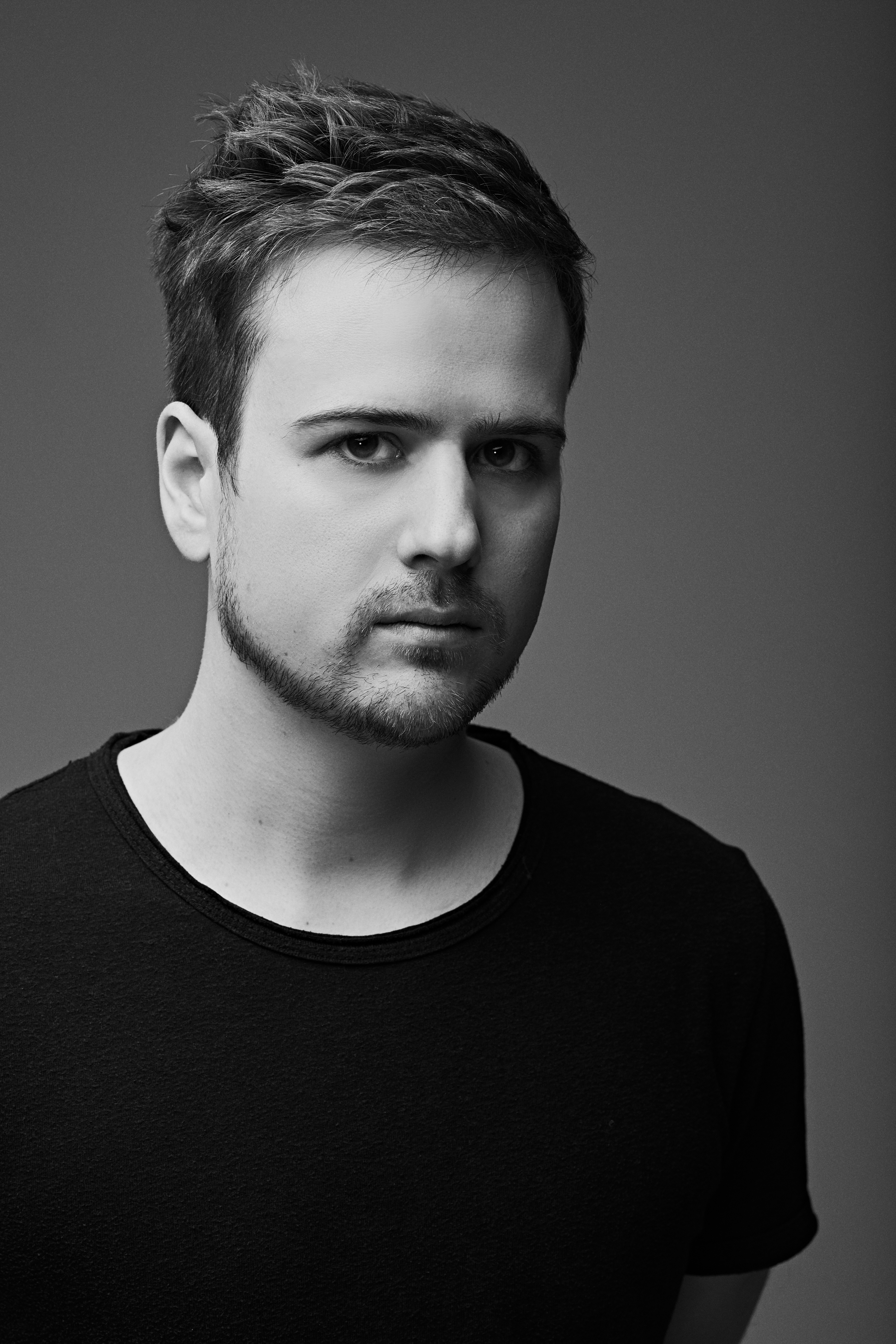 Christian Tschuggnall worked as a composer, arranger as well as a studio- and livedrummer with many internationally renowned and diverse artists, bands and orchestras, such as the Konzerthausorchester Berlin, The Cinematic Orchestra, Shackleton, Ólafur Arnalds, Joey Baron & Robyn Schulkowsky, Manu Delago and the LSO, Percussive Mechanics, Magnetic Ghost Orchestra, Frittenbude and many more.

He recently received a Bronce-award at Adfest Awards 2018 as well as a shortlist-nomination at Filmfestival Cannes for „Film Craft - Best Original Music“ and a Finalist award at Music And Sound Awards 2018 for "Best Original Composition" for his work for Nike Japan featuring Koharu Sugawara.

For the composition for #klangberlins-webseries written for the Konzerthausorchester Berlin, he recently won the Cannes Corporate Award,  ADC peaks awards - "Best Youtube Clip of the Year" (2017), Deutscher Preis für Onlinekommunikation 2017 (3b production GmbH) as well as a Finalist certificate for the „Golden Award of Montreux“. Together with Michael Edwards, he was also nominated for "Best Sound Design" for the Music and Sounds awards in 2017.

Based in Berlin since 2009, Christian is a well-booked studio- and live drummer, playing drumset, mallets, percussion and live-electronics.

Being a multi-instrumentalist, he graduated from UdK Berlin with a Masters degree (with distinction) in Jazz-composition and jazz drums in 2015.

In 2014, he was nominated for the New German Jazz-Price with his own led group Snooze-On. „Christian Tschuggnall’s compositions are a melodic, but full of tasty rhythmic interplay that makes them perfect for this type of new music. No grandstanding or ego trips are present. Just exciting music filled with surprises, meaning and groove.” –  said Greg Cohen on Snooze-On’s debut record.

Christian received his Bachelor diploma from the UdK Berlin in jazz drums in 2013, where he was studying with John Hollenbeck, Greg Cohen, Kurt Rosenwinkel and David Friedman.

Since 2014, Christian is also a member of the Kim Collective for composed and improvised music in Berlin.

From 2008-2009, Christian visited the Popakademie Mannheim, where he studied drums with Udo Dahmen, Benny Greb and Jost Nickel.

From 2007-2009, he was a member of The Next Step Percussion-group in Austria, which took him into his first international tour to the Taiwan International Percussion Convention in Taipeh in 2009. During that time he also played in several local heavy-metal and dance groups.

From 2002-2008, he studied classical percussion and music theory at the Tiroler Landeskonservatorium with Mag. Gunnar Fras and Norbert Rabanser, while he went to school at Musikgymnasium Innsbruck, where he graduated in 2007 with the Matura. During that time he won 4 nationwide 1st prices as a solo-percussionist as well as in percussion-ensembles.

„Christian Tschuggnall’s compositions are a melodic, but full of tasty rhythmic interplay that makes them perfect for this type of new music. No grandstanding or ego trips are present. Just exciting music filled with surprises, meaning and groove.” – Greg Cohen 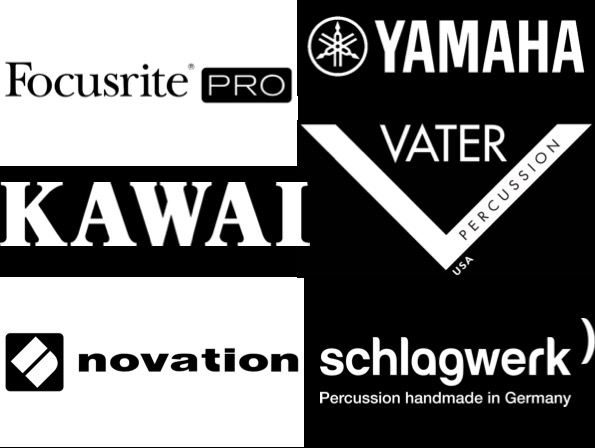 "Out Of Nations - Quest"

"The Next Step - Bacchanal"